The trial was to demonstrate cost effective separation and recovery of weathered crude oil from sand that was heavily contaminated with oil spills eighteen years ago. It successfully used small quantities (1% to 2% by weight of material to be treated) of surfactant blends with cold salt water to achieve separation of the crude oil from the sand.

A number of tests were carried out to determine the most effective combination of chemicals/surfactants and minimum effective concentrations to achieve the best result.

The following section describes the method used to wash the crude oil out from the sand and the results obtained.

Approximately 300g of the weathered crude oil contaminated sand ex Kuwait containing approximately 20% of crude oil by weight, was available for the development and tests. 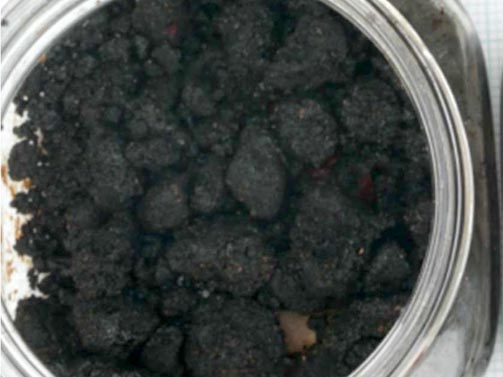 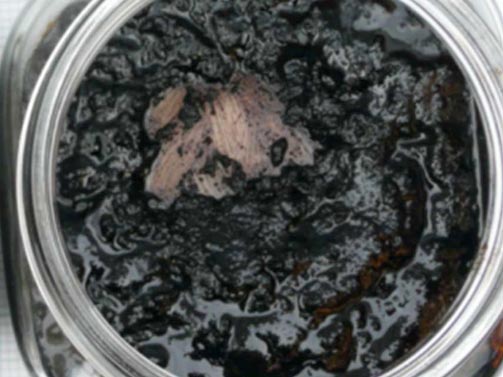 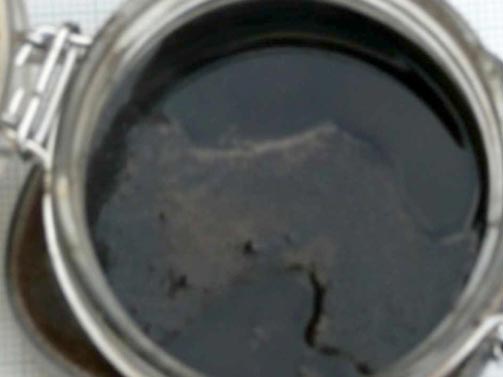 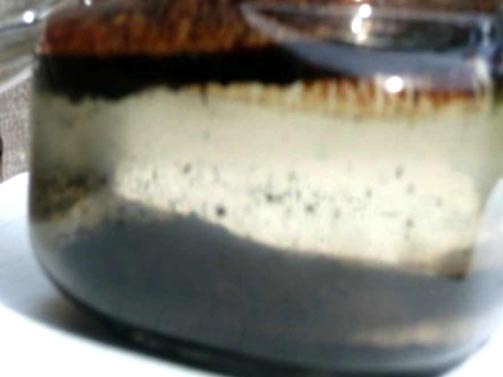 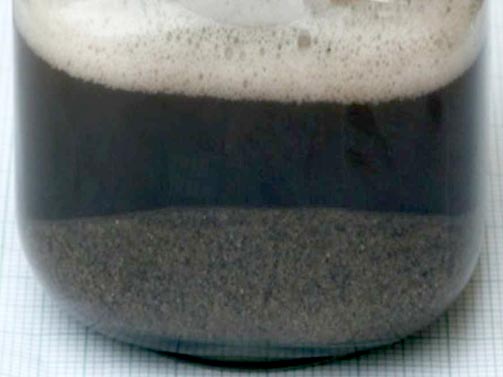 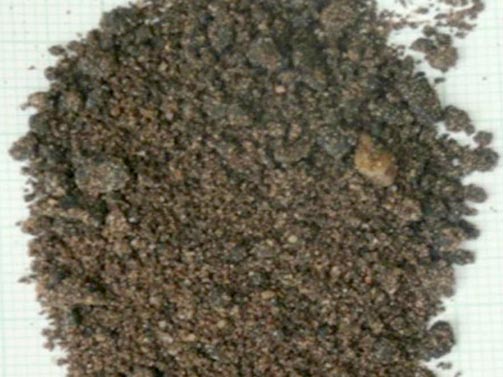